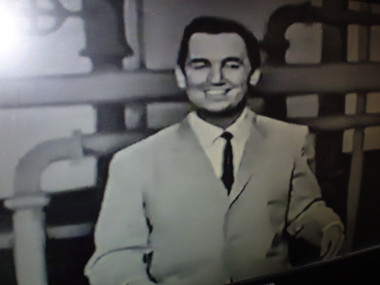 Due to film age, Some of the 1950's film is a little worn but the DVD is totally watchableSome fantastic music of the time.Neil was originally a classical pianist who started writing pop songs for other artists.He then started to sing a few himself and after a few minor hits "Oh Carol" became his big break.A mass of hits followed.It appeared by the Mid 60's Neil's sound was killed by the British Beat group sound but in the 1970's thanks to Elton John he made a big comeback but thats another story and another DVD.

6.I Hope he Breaks your Heart

7.Next door to an Angel

8.I Hope He breaks Your Heart

14.Breaking up is Hard to do

16.Breaking up is hard to do

20.Next door to an Angel

21.You mean Everything to Me

22.With a little help from My Friends [ with Judy Stone & Norma Stoneman ]