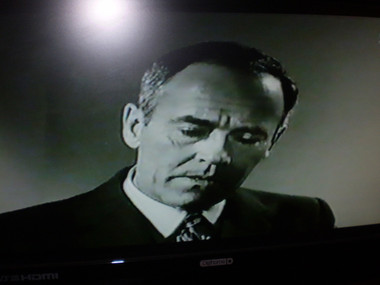 American Nuclear Bombers are set of to Bomb Moscow in error when a computer goes wrong.Fail Safe means they can't be called back.

Henry Fonda as the U.S President gives an amazing performance as he tries to convince the Russian Premier that he is not trying to start a Nuclear War.

Superb film of the impossible happening