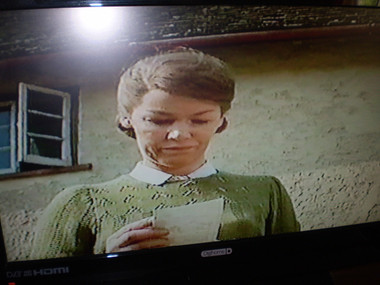 Classic Rare WW2 British movie starring 2 great stars, Glenda Jackson & Oliver Reed.Set in 1942 the story is about a young British deserter [Brian Deacon] who hides on a Wiltshire farm who the farmers wife is Glenda Jackson [her husband is a prisoner with The Japanese] It seems the perfect rural hideaway  until a Britsih army Sergeant Oliver Reed starts to pay more than a passing interest in the farm.

Great,Great movie that somehow just got lost in time.