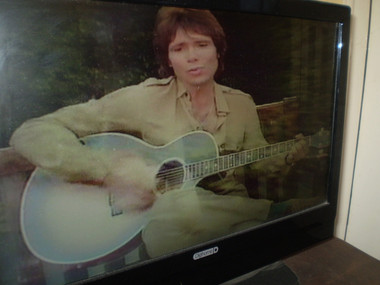 Not a new DVD but in Great condition in a plain cover.

Between 1979-1989 Cliff Richard made some of his greatest music and video's.Totally underestimated at the time this is excellent music.

This DVD contains 16 Video's from that period.

6.A Little in Love

9.The Only Way Out