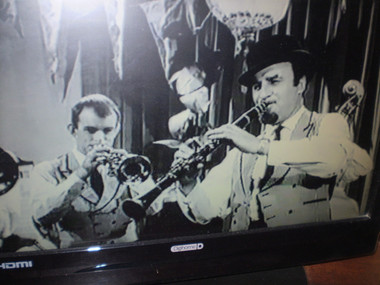 Acker Bilk was never going to win an Oscar for his acting even it was playing himself but what you do get is masses of Fantastic British Trad Jazz in this 1963 comedy film.